The Dark Effects of Blue Light

Apart from the most remote corners of the globe, the majority of us are exposed on a daily, even hourly basis, to electromagnetic energy sources. These mostly invisible waves are emitted from the technological devices such as computer and laptop screens, cell phones, flat-screen televisions etc., which can be found amongst population, the world over. According to Blue Optical, Blue light, to which these waves can be bracketed, is not particularly friendly towards the human eye, and over exposure can actually cause real harm and due to the rapid increase in usage in digital back-lit equipment, on the back of several lockdowns, experts are growing concerned at the damage being done.

As one of the several colors in the light spectrum, blue optical influence is normally protected by structures within the eye, namely the lens and cornea, which prevent the light-sensitive retina from major damage, but conditions may develop over time, beginning with dry, irritated, eyestrain leading to blurred vision. Age-related macular degeneration is the main cause of sight loss in the over fifties, and whilst people still have peripheral vision, it will decrease over time until it becomes impossible to see at all.

The effects of blue light can start to disturb everyday life activities, especially the sleep cycle. There are sensors in the eyes and surprisingly, the skin as well, which have the ability to tell the difference between daylight and the reddish tones which indicate the day’s end. The blue light effect sends signals to the brain, stopping the release of the melatonin hormone, and as a consequence, inviting it to wake back up again, at a time when it should be winding down for its necessary rest. This is undoubtedly true in the case of children, as a child’s eyes are not able to filter these harmful lights as proficiently as an adult. This opens up the chances of developing other conditions such as near-sightedness, obesity and attention issues.

There are some positives to be gained health wise from blue light and these are important too, so finding the right balance has to be the key. Exposure definitely has been proven to heighten reaction time and stimulate individual alertness. It is also felt that sensible exposure to blue light can boost cognitive functionality and improve memory. Those who suffer from depression also are regularly treated with carefully monitored exposure, as they have been found to respond positively. Skin conditions such as acne are also likely to improve with a combination of medication and periods of blue light exposure.

The obvious balancing act is to cut down the usage of the blue light emitting devices. The eyes need rest just as much, if not more, than the rest of the human body. Continuing to read with the aid of this harmful artificial lighting, right up until settling down for sleep, is simply not good for long term health. It should become the norm to switch off the devices and relax properly at least an hour before the end of the day. The eyes are dependent on moisture, so keeping them that way and keeping them from drying out is another important step in the battle with blue light. Eye drops and room humidifiers are very good ways to keep the eyes from becoming too irritated, if it’s necessary to continue to use a problem device. Maintaining the correct prescription for eyeglasses is crucial too, as fighting against the blue light whilst squinting is obviously not going to be good for anybody’s long term eye care. To reduce the risk of eye strain and sleep disturbance even more, it is possible to set screens to a “night shift” setting, which allows much gentler tones to be displayed. Filtering screens are also available which can be slipped over a computer screen in an evening to cut out glare.

In conclusion, as with most things in life, blue light has both advantages and disadvantages. We rely on it during the day and with the right amount of exposure it has many benefits that improve our moods and productivity. It is the most efficient of the shorter waves of the color spectrum, but this has caused harmful over-exposure and our body clock can often be thrown into chaos and ultimately our health suffers. However, just as the sun rises and sets, so too does the blue light dominate our days and just as importantly… our nights too; we just have to live sensibly with it. 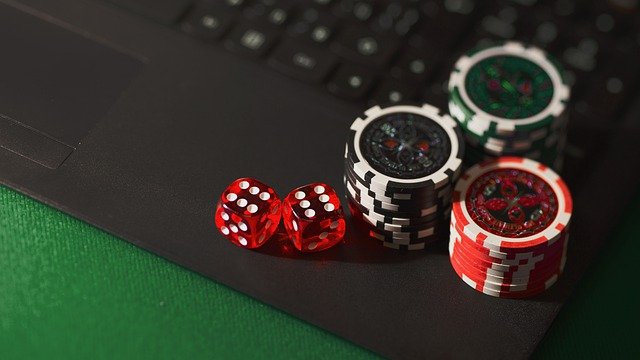 Tips On How To Choose An Air Conditioner For Your Office 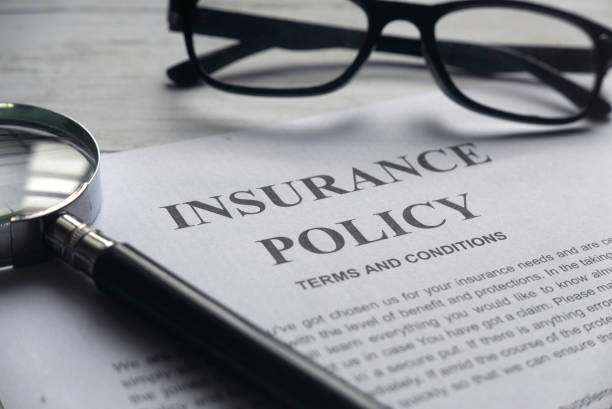